Over the last eight years, I’ve worked on, consulted for, and witnessed the inner workings of some of the biggest book launches in the industry.

Up until now, I’ve not been able to share everything I know about those launches, because those methods were one of the main ways my consulting firm made money. So I had to keep things under wraps.

However, I recently sold my consulting firm so that I could focus more on writing, and am excited to finally be able to share all of the gory details of the different launches I’ve worked on.

Here are a few particulars:

And here’s the thing: last year, I was charging $12,000 a book, just to consult (make a few phone calls) on launch campaigns (my last one hit #2 on the New York Times bestseller list).

Which is great if you’re the consultant, but it sucks if you’re an author trying to get your books out into the world for the first time.

And since I’ve spent the last few years sharing everything I’ve learned building platforms for big-time authors, I figured it was time to spill the beans on what I know about launching books.

So this week I’m launching something new (and free). 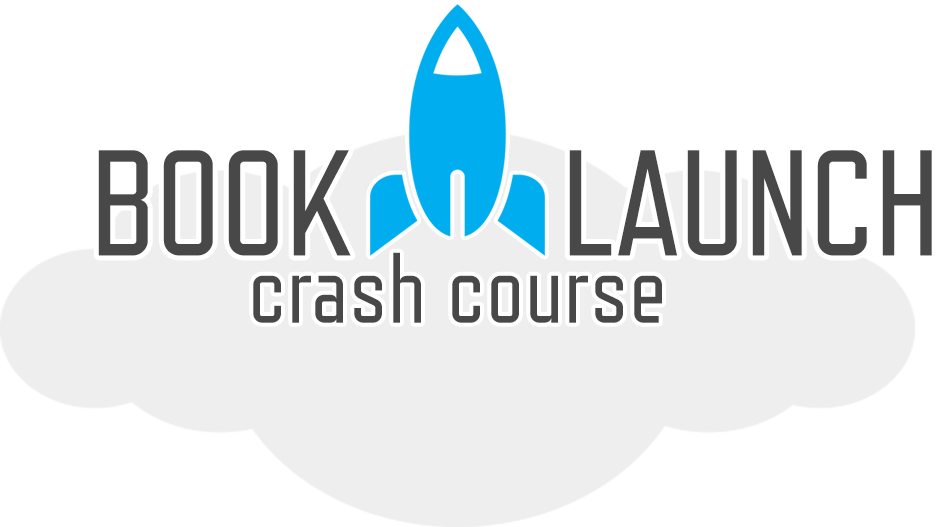 I’m going to share the stories and methods behind my most successful book launches — both the #1 New York Times launches, and the smaller indie successes — and explain how you can easily apply the same principles to your own book launch.

Q: What am I going to learn?

A: The exact framework I use to launch books — both big and small — successfully, plus how it can apply to your situation, even if you’re a very low-budget operation.

Q: Is this the same old tired “How to hit #1 in your Amazon category!” that I see everywhere?

A: Nope. This isn’t a shady tactic to game the system so you can get an accolade that ends up meaning nothing in the long run. This is a plan that has been used over and over to successfully sell a lot of books. It works — even for authors who are just getting started.

Q: Who have you worked for? (Or, Why should I listen to you?)

I’ve also launched my own book (Your First 1000 Copies), gotten exclusive behind-the-scenes looks at other major launches, and worked with more than 100 different authors, helping them successfully build their author platform and launch their books.

Q: How is this crash course going to work?

A: Click Here to let me know you want to be a part of it, and over the next few weeks I’ll email you a new lesson every few days.

I’ve been planning this crash course for six months, and am so excited to finally share it with you! This course could make all the difference for you, so don’t miss out!

P.S. I’m going to be honest: even with planning for six months, I’m only about 75% done with the content of the course. The good news is, that means you get to make sure that I cover what you want to know.

Once you click here to get in on the free course, I’ve got a one-question survey for you, so you can let me know the exact topic you want me to cover.