Summer Blitz: Get Your Writing Done 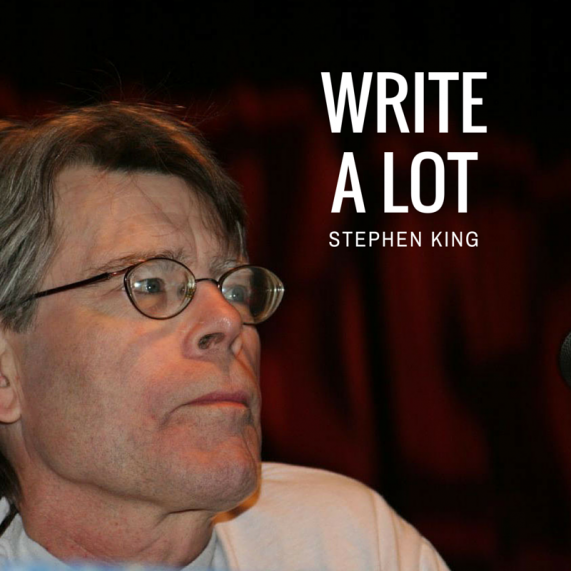 You ask a successful author how they get their writing done, and you get:

It sounds helpful, but it isn’t. It’s just enough to make you feel lazy for not “writing a lot.”

And now, here’s some investment advice for you: 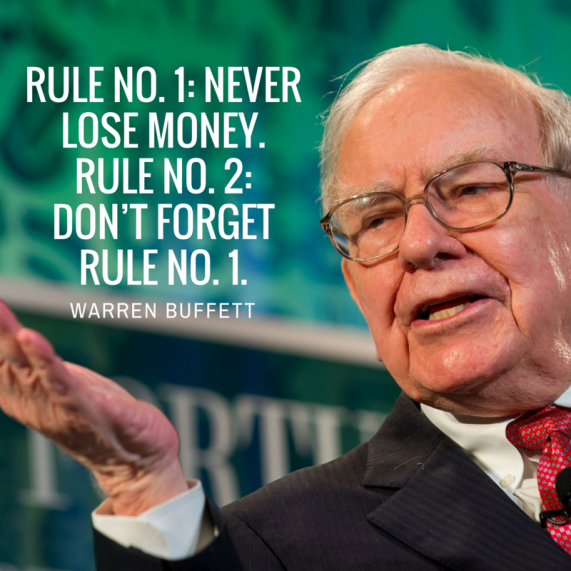 That’s investment advice from the most successful investor on the planet! That should feel like gold in your pocket!

Again, it seems so simple.

So why aren’t we all hugely successful writers and insanely rich investors?

Because there’s a bit more to it than that.

Both of those quotes are taken far outside of their original context, and aren’t big enough to incorporate all of the daily rituals and routines these two people have used for years to be successful.

That still leaves us facing the brick wall of “Write a lot.”

All of that is going to change for you

We’re already halfway through the summer, and if you’re anything like me, the stuff on your to-do list – including your writing! – has only gotten longer instead of shorter.

That’s why I’m dubbing the next 8 weeks:

Summer Blitz: Get Your Writing Done

When I had my day job and dreamed of striking out on my own full-time, I would picture how much I would get done if I only had more time.

Instead of just working at night or on weekends, I would have eight glorious hours during the day to get my own projects done.

Then I quit my job.

And I got nothing done.

Well, “nothing” is probably a bit harsh. I would spend the afternoon tweaking my website header instead of getting a new blog post written.

Or I would spend a couple hours playing World of Warcraft instead of finishing a client project.

I would do anything and everything I could to dodge the actual, real work I needed to get done.

How I hate mornings

A few months ago, I published an article on writer productivity which outlined my daily schedule, including my early start.

Many of you automatically assumed I’m a morning person. (I know, because I got the emails.)

But you couldn’t be more wrong.

I was the college student who looked at the syllabus at the beginning of the semester, promised myself I would start working on the end of term paper this week . . .  and then be up all night in the library the night before it was due, desperately writing. Bumping that font size up just one more point to meet the required page count.

So let me crawl inside your head for a second.

How many of you have started a new book project so you wouldn’t have to finish the one you were working on?

And how many of you have been wondering how to take those useless “write a lot” platitudes and turn them into something useful?

There’s a few fundamental things you have to change about how you approach working, writing, and getting more done.

How You Can Break the Cycle

You may be in one of two camps here:

You have no willpower.

Hang with me here.

This is one of those times where knowingly believing a false idea will help you.

Of course you have some willpower, but pretending that it doesn’t exist puts you in a much better position to make good decisions about getting things done.

I hate talking on the phone. I don’t mind it once I’m on the phone, but I really hate stopping what I’m doing to call someone. And I almost never answer the phone.

However, in my last business it was vitally important that I phone people. So over and over, I would promise to call someone “next week” and never get around to it. This would happen even with friends.

So I started assuming that future Tim would be lazy and make the bad decision to not make a phone call. Based on that, I started scheduling phone call appointments.

Once I agreed with someone that I would call them next Tuesday at 2:00 pm, everything changed.

The guilt of missing an appointment I’d agreed to was strong enough to get me to do even something I hated, so I would pick up the phone and call people.

I still do this with friends.

I don’t leave it to some unmarked moment in the future, because I know future Tim will want to be lazy and stupid.

Assume you have no willpower, and plan accordingly.

They’re often too big. (I’m looking at you, “Write a book,” sitting there on everybody’s to-do list like you own the world).

And the “due date” is usually too far off into the future to be motivating.

It also doesn’t help you meet your long-term dreams to just complete one goal and stop.

So instead of working with huge goals on a list, start playing with little habits.

If you have trouble getting your 1,000 words written every day, it’s because that goal is probably just too damn big. A thousand words is hard to do when you’re not in the habit of doing that.

And let me tell you, I know writers. I know that most of those people telling you to write 1,000 words a day aren’t doing it themselves!

You’d be surprised how many books you’ve read that the writer procrastinated on for eight months of their contract, churning out the entire book in the three weeks before it was due.

Instead of committing to flossing every day, decide to floss just one tooth each time you brush your teeth. (I got this one from the ultimate tiny habits guy, BJ Fogg. Go read and do everything he says.)

Instead of committing to running for 30 minutes every day, decide that you’ll put on your running clothes and go get the mail.

Instead of committing to writing 1,000 words of your novel every day, decide to write just one sentence a day instead.

3. Stop with the Guilt Trips Already

You have to stop beating yourself up for failing again.

My road to extreme productivity has been achieved with a journey of 3 steps forward and 2.999995 steps back.

And the thing I wasted the most time on was feeling stupid and guilty.

Guilt will never, ever get you to where you want to go.

So when you hear the Accuser whispering in your ear, tell him to shut the hell up.

4. Everything is an Experiment, and You Are the Lab

Here’s how a good scientist performs the scientific method: [1]

What part of that says, “Cry alone while drinking an entire bottle of wine”?

If you try something and it doesn’t work – whether it’s launching a book or promising yourself this time you’re actually going to finish your book – it’s because something in the scientific method went wrong.

So we go back, ask why it didn’t work, and come up with some new ideas for us to test.

When you want to stop procrastinating, or even just get up earlier every morning, treat it like an unemotional, scientific problem that needs solving.

What’s next for you?

A few months ago, I asked a few thousand writers what they wanted to accomplish in the next 12 months. Over and over, their replies hovered around this idea:

“Get my writing done!”

So that’s what the next two months are all about.

We’re starting the Get It Done Summer Blitz, and I’m excited to have you be a part of it.

I’ll be sharing articles and interviews with experts, along with stories of how I moved from master procrastinator to productivity wizard.

I can’t wait to share it with you, so stay tuned!